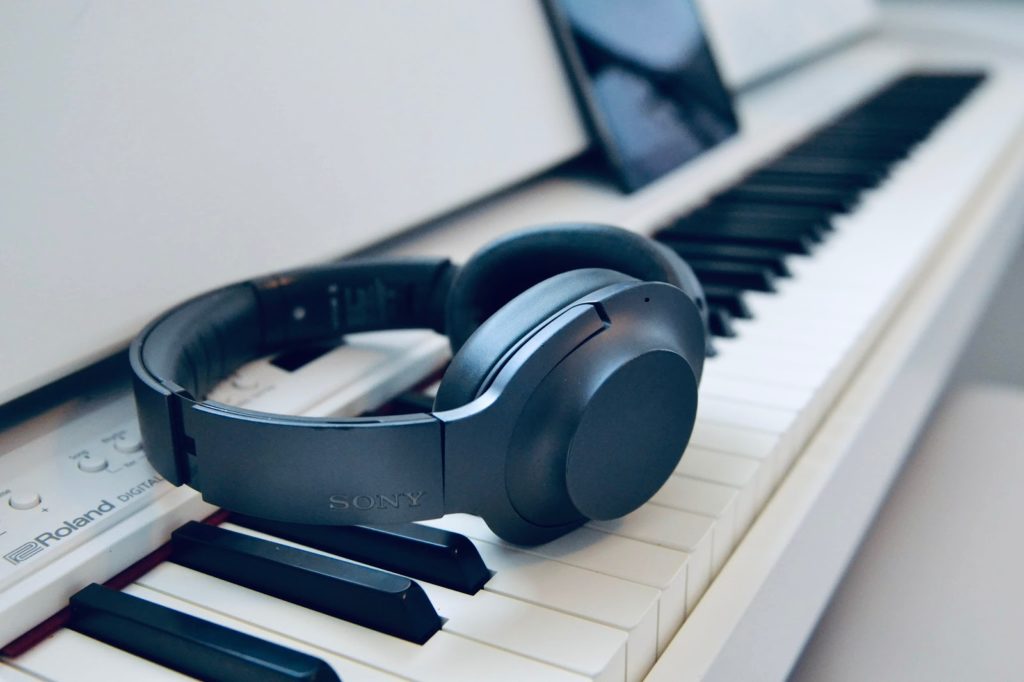 Mayville’s Piano Studio offers ONLINE piano lessons for adults and children. We strive to meet you where you are at today in your musical journey. We help you to explore your passion for music and offer practical instruction, ONLINE or in person, to help you achieve your learning objectives.

GROUNDED IN TECHNIQUE AND TRADITION

Lou-Anne Mayville has had over 30 years of piano instruction, piano performance, and music direction.

Lou-Anne began her musical journey at four years of age. “I can honestly tell you that I do not remember a time that I was not playing the piano“. She received her formal Royal Conservatory studies with Mrs. Diana Dennis (“yes that was my mom, and I can promise you it had its challenges, but also great benefits!”). She began performing at her home church at the age of 11. Each year, she would prepare cantatas (long musicals) for each Christmas and Easter season. She did this in conjunction with the Royal Conservatory studies and exams. At the age of 19, Lou-Anne attended the University of Windsor, began her teaching career, as well as took on the role as Music Director and Pianist at Forest Glade Presbyterian Church (1980-2000). Her University studies began with the study of the organ, but she found her passion when she pursued a four year Honours Piano Performance Degree with Mr. David Palmer. Her most recent Music Director position was with Cottam United Church (2000-2020).

Over the years, Lou-Anne has had the opportunity to accompany students for Kiwanis performances, public school concerts, as well as Community Choir events.

She has also had the opportunity to teach students of all ages, musical backgrounds, and abilities. “I firmly believe every student has the ability to learn and benefit from this amazing yet complex instrument known to us as the piano.” 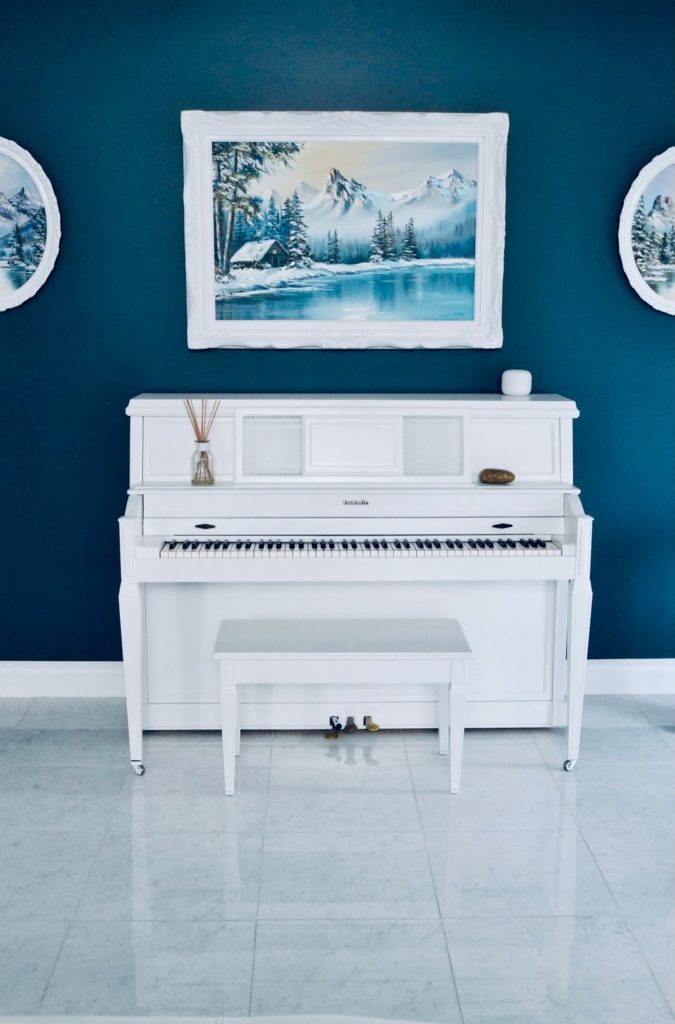 “Making a Difference to Everyday
People One Note at a Time.”

READY TO PURSUE
YOUR DREAM?

Sign up today to start enhancing your life through the study of music!